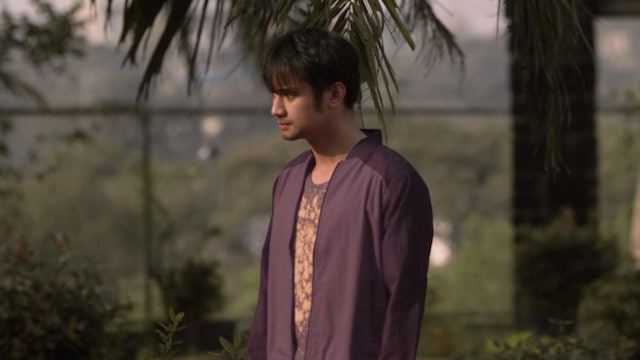 In the traffic-laden streets of Metro Manila, two brothers use the chaos of the city roads as a smokescreen for their shady occupation — tandem robbers on motorbike. But when a robbery goes sour, the brothers are forced to graduate from low level thieves to high profile hit men in an act that tests both their resolve and their relationship. 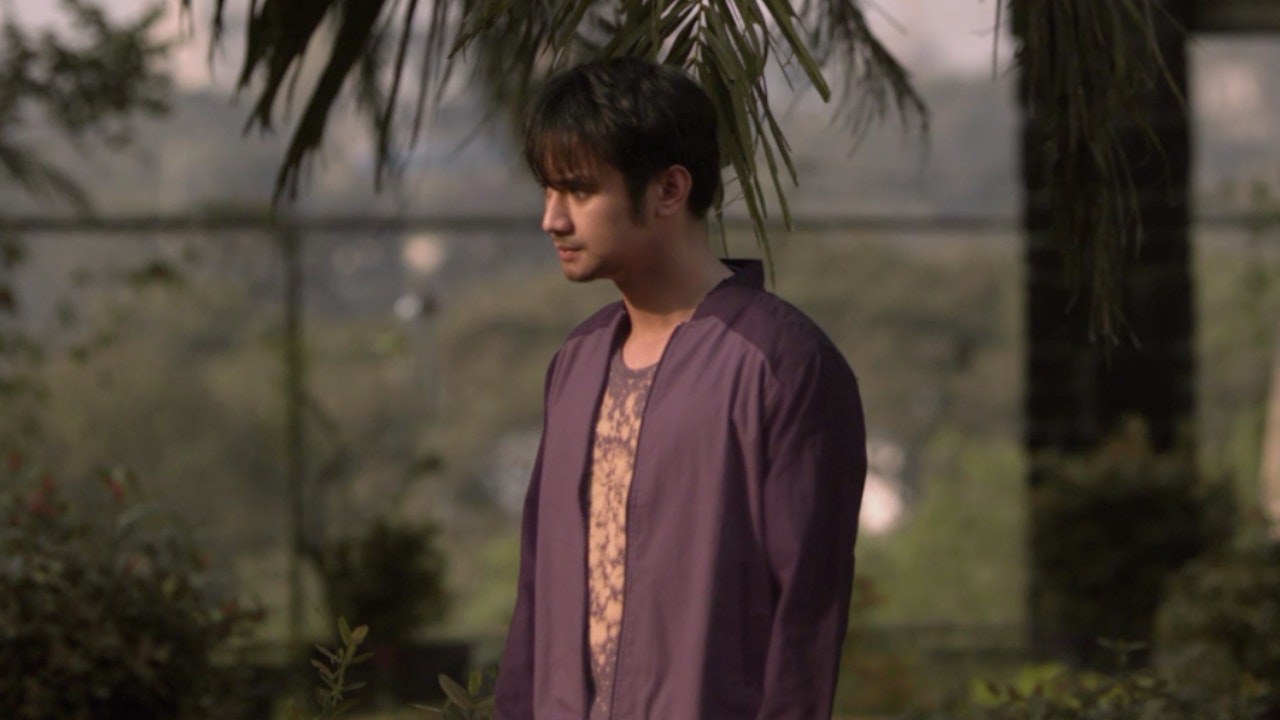