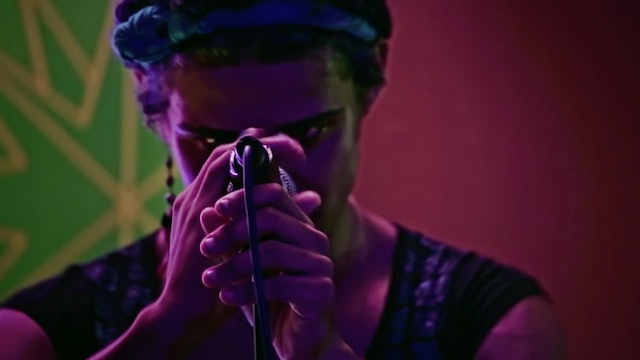 In Chicago, NY, Paris and São Paulo, same scene with different accents: poetry slams - poetic performance battles - instigate creativity and coexistence between all kinds of people, standing before the political conservative wave as Agoras of the free thought and free expression. In Brazil, the poet Luz Ribeiro wins the Nationals and goes to the World Cup of Poetry Slam in France representing the new feminist and black poetics that has firmly entrenched in the brazilian slam scene by the virulence of his politicized verb. 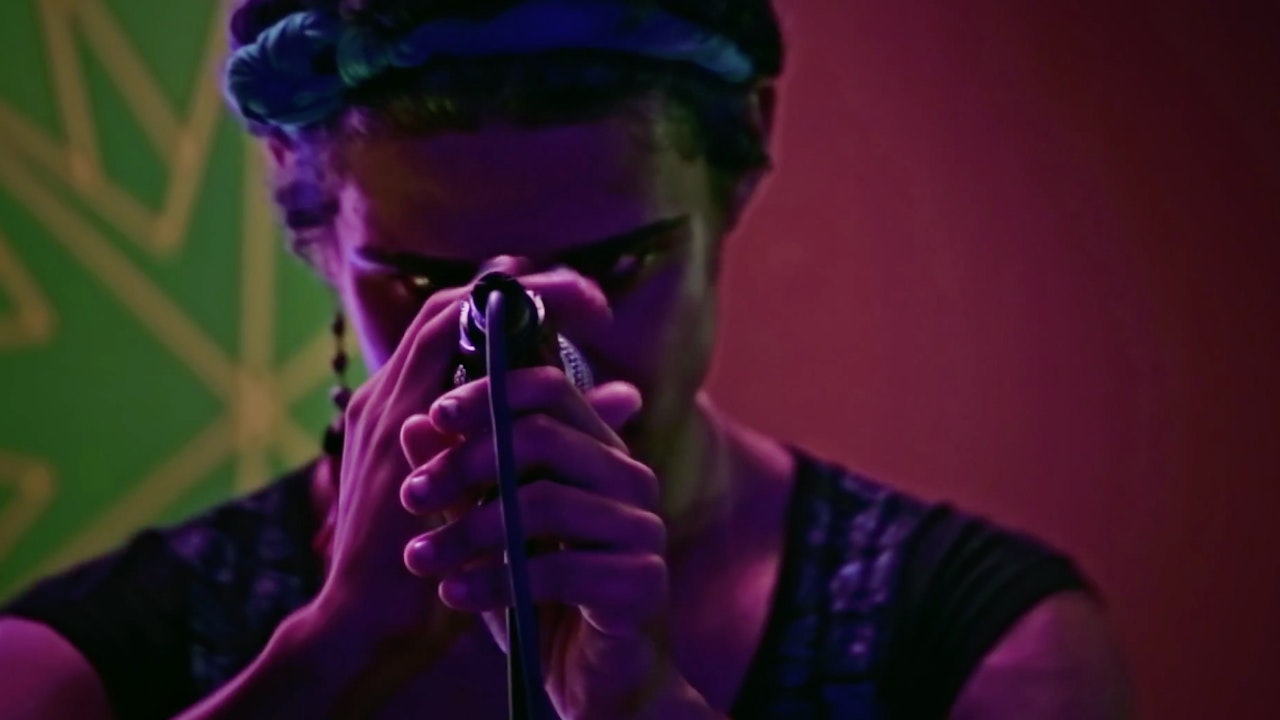