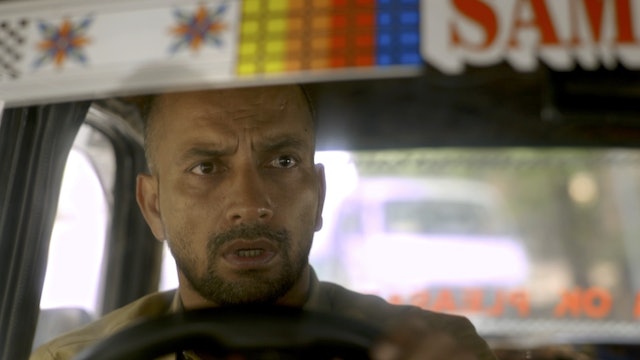 It's called the 'Maximum City", but Mumbai is still a work in progress. A migrant drives his taxi through the unfinished, congested streets of the city, barely earning enough to eat. He tries to avoid getting involved with his passengers - a gossiping school teacher, a father dropping his daughter at school, a smooth-talking man guiding a reluctant woman - but simply observing something can change its reality. He knows that each one of the passengers is just trying to make their own way in the life, same as him. Just like the city they live in, they're all still a little bit raw. 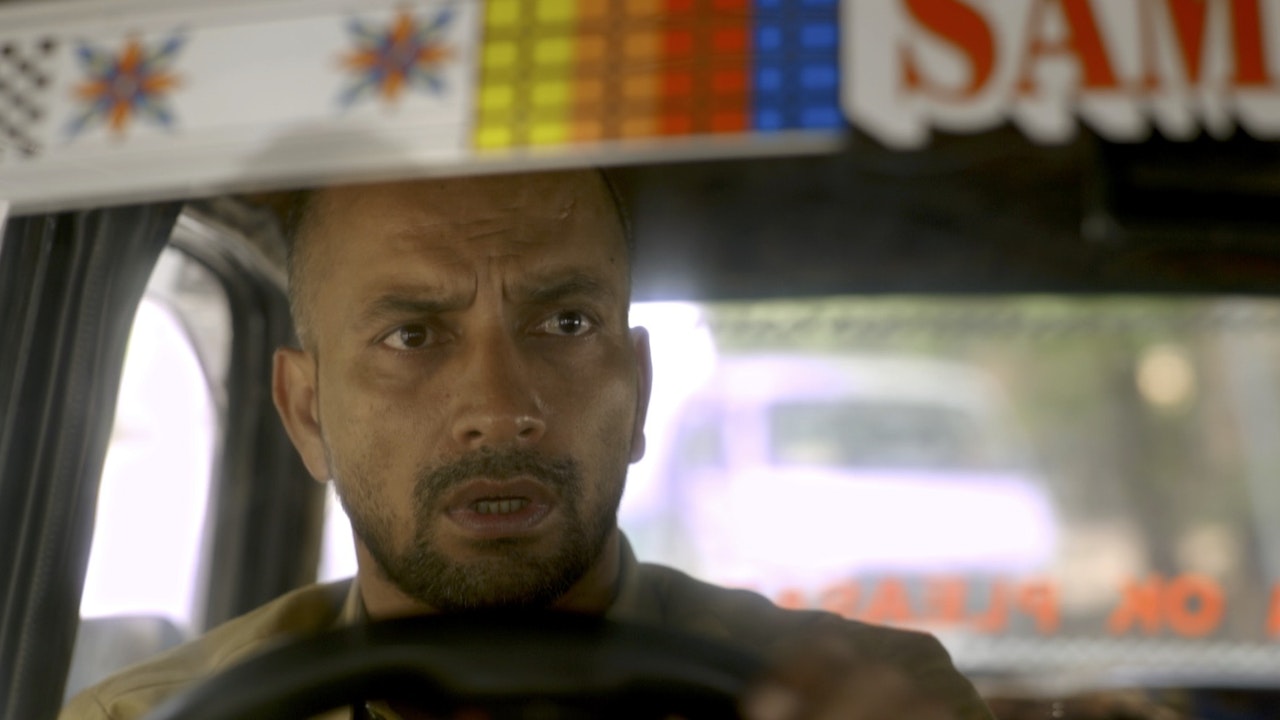