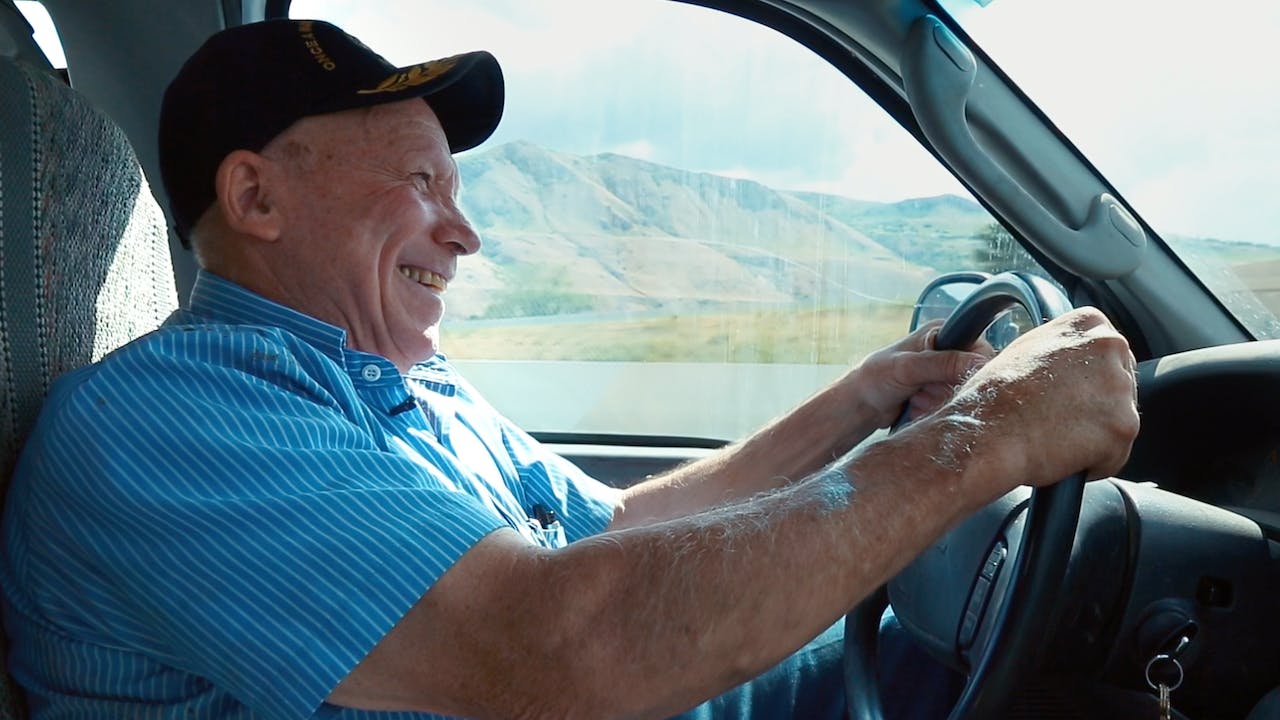 Peace Officer is a documentary about the increasingly militarized state of American police as told through the story of 'Dub' Lawrence, a former sheriff who established and trained his rural state's first SWAT team only to see that same unit kill his son-in-law in a controversial standoff 30 years later. Driven by an obsessed sense of mission, Dub uses his own investigation skills to uncover the truth in this and other recent officer-involved shootings in his community, while tackling larger questions about the changing face of peace officers nationwide.