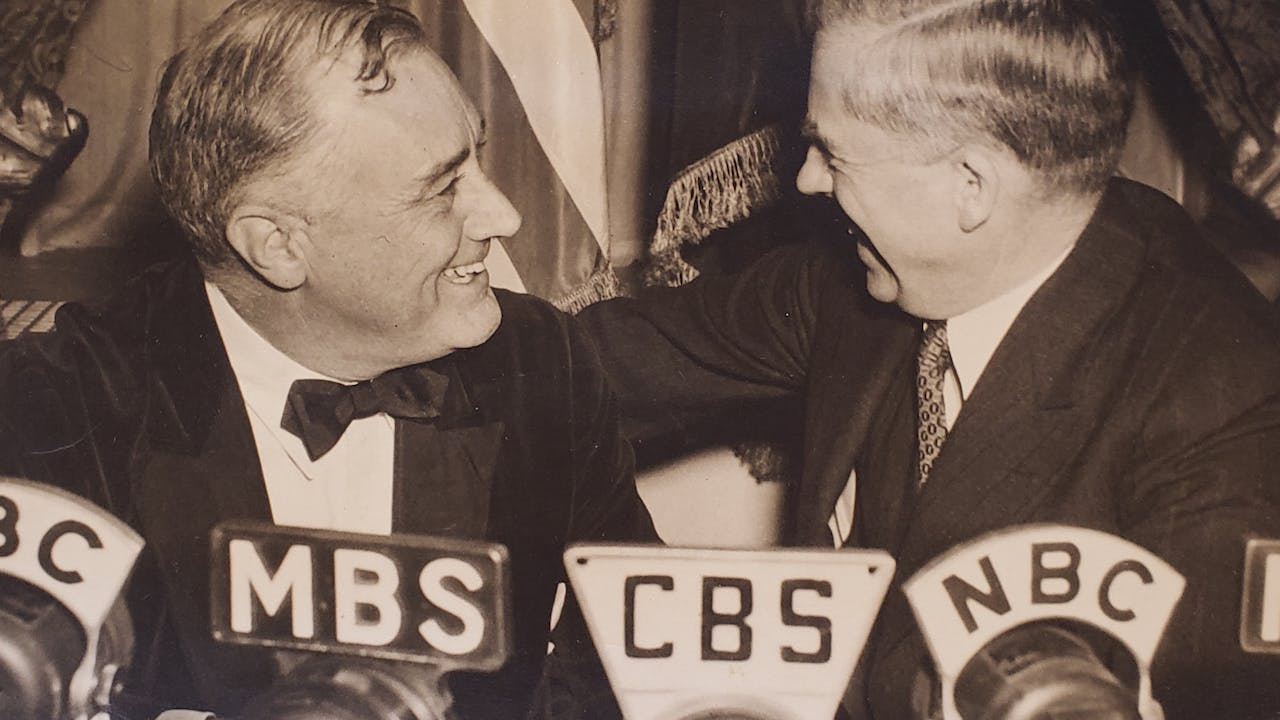 Henry A. Wallace: An Uncommon Man

Henry A. Wallace was a brilliant farmer, scientist, writer and public servant whose views on race, poverty and peace put him far ahead of his time. Born into a family of prominent Iowa farmers, Henry Wallace founded the world’s first hybrid seed company, Pioneer, which catalyzed the 20th century’s “Green Revolution” in agriculture. Wallace served as Agriculture Secretary and Vice President under President Franklin D. Roosevelt during the most difficult times in history: The Great Depression and World War II. Few people know that VP Wallace was the overwhelming choice of the 1944 convention delegates to be FDR’s running mate. If the delegates had their way, Wallace – not Harry S Truman – would have succeeded Roosevelt. But party bosses, encouraged by Southern conservatives, made sure that would not happen.