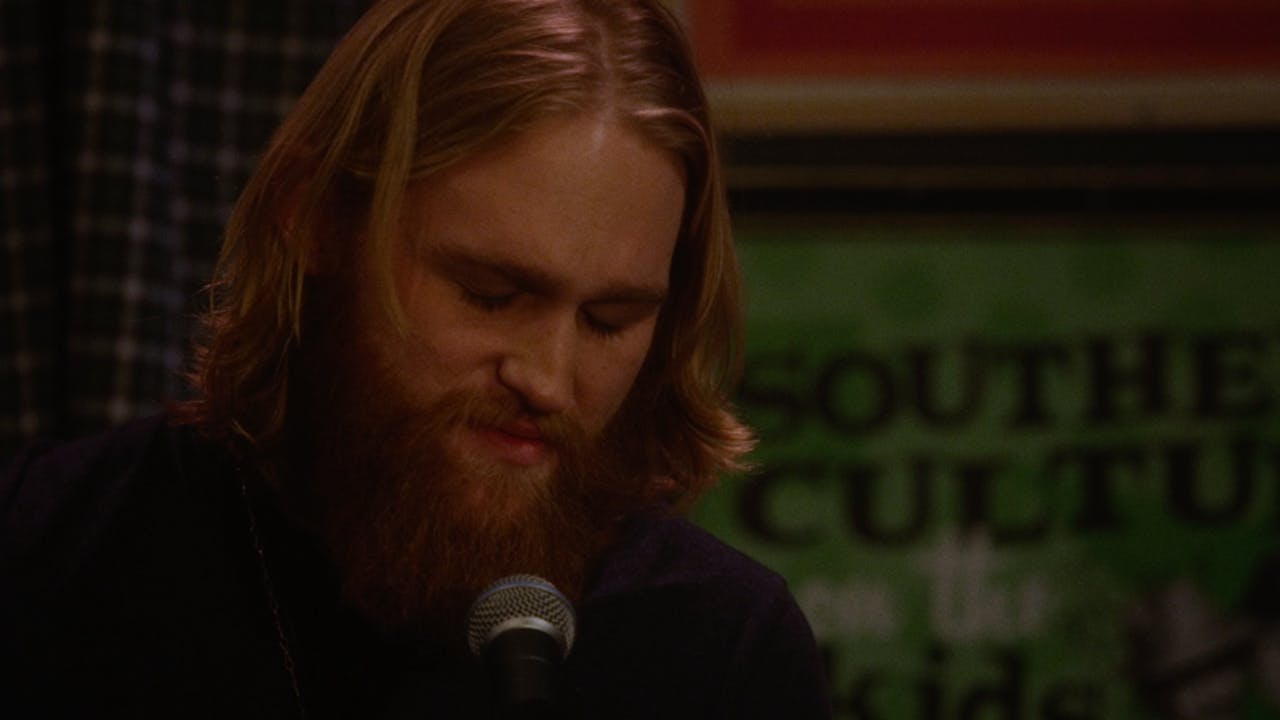 Recently dumped by his fiancee, and with a stagnating stand-up routine, aspiring comedian--copywriter Paul is stuck. The manager of the club where he performs suggests that he take some time off to update his comedy material. When he sees his childhood friend Jason Black, an acclaimed folk-rock musician about to embark on a solo acoustic tour of the East Coast, Jason convinces Paul to go on tour with him and be the opening act for his shows.