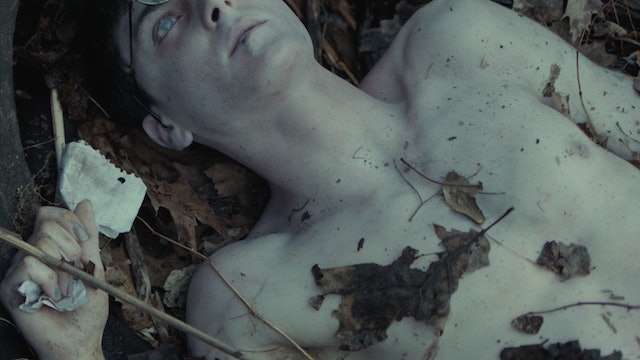 In a wintry small town, the body of a teenager named Jamie Marks is found by the river. Adam, the star of his cross-country team, becomes fascinated with Jamie-a boy nobody really knew or interacted with, except occasionally to bully him. When Jamie's ghost begins to appear both to Adam and Gracie, the classmate who discovered the body, Adam is caught between two worlds. He has a budding romance with Gracie, but he also feels a deep connection to Jamie, who brings him closer to the world of the undead. 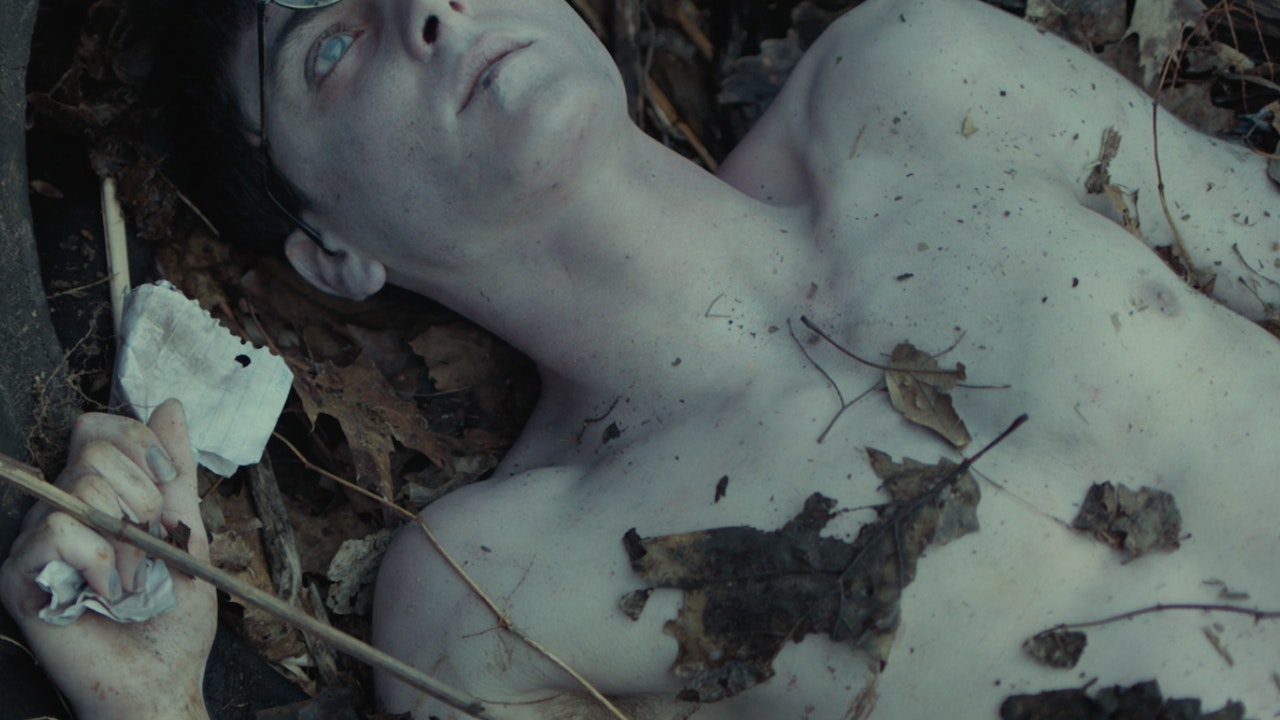