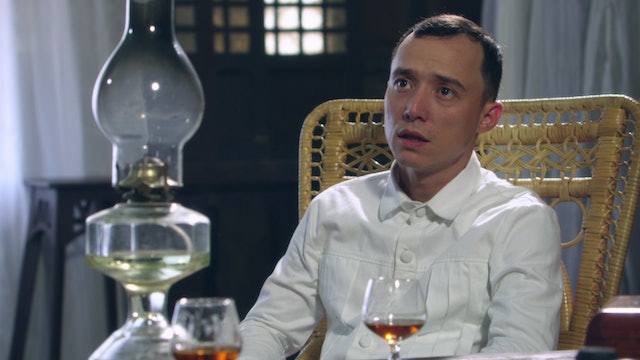 General Antonio Luna (John Arcilla), commander of the revolutionary army, is spoiling for a fight. After three hundred years as a Spanish colony, the Philippines must endure a new foreign power: the United States of America. General Luna wants to fight for freedom but members of the elite want to strike a deal with the Americans. The infighting is fierce in the new cabinet but General Luna and his loyal men forge ahead even as his military decisions are met with resistance from soldiers who are loyal only to President Aguinaldo (Mon Confiado). Ultimately, it is the general’s legendary temper and pride that bring him to his death when a pack of presidential guards assassinate him in broad daylight. While American newspapers blame Aguinaldo, the mystery of General Luna’s assassination was never completely solved and his killers never put to justice. 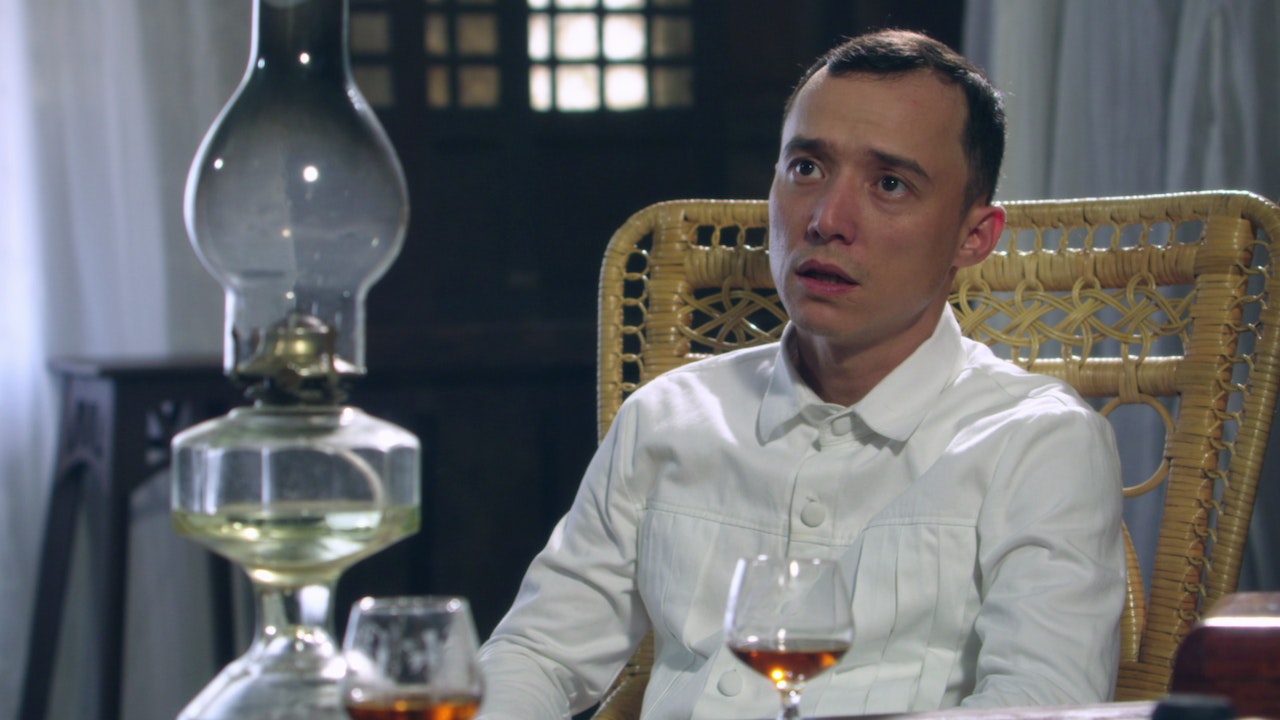